We are a place for working and business meetings with an international scope.

The forum was opened on 10 October 2013 with a singing performance by children from the kindergarten in Proseč. This performance created an extraordinary atmosphere. The 80+ participants were then welcomed by Ergotep´s president, Mr. Petr Herynek, and the director of the Masaryk Democratic Academy, Mr. Vladimír Špidla, thus commencing the two day programme. 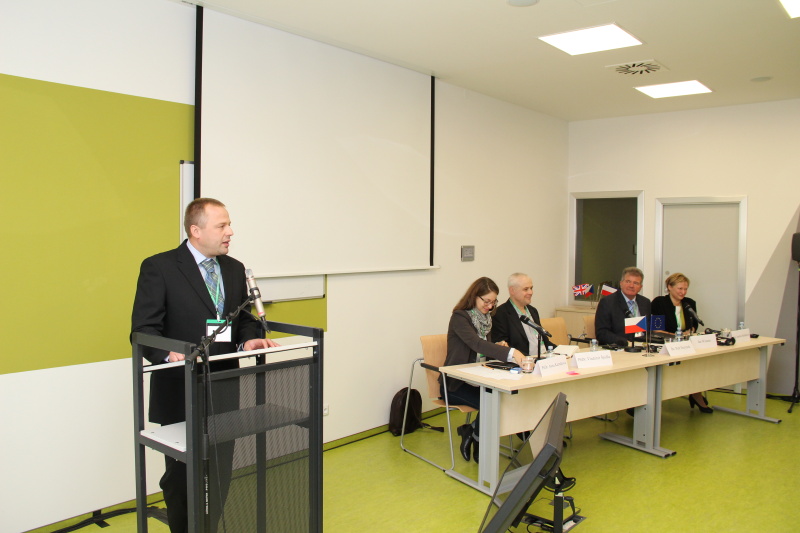 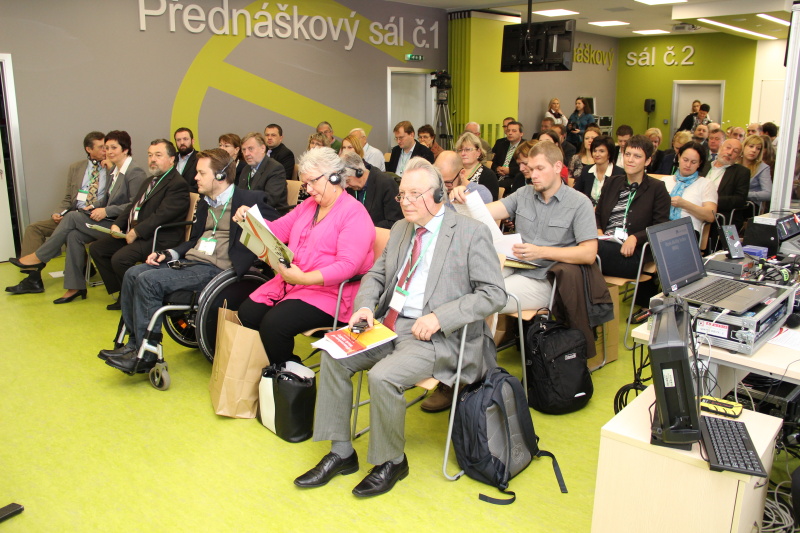 During the first morning presentations were given by key Czech and foreign speakers, and in the afternoon the participants attended practical workshops focussing on various relevant topics. 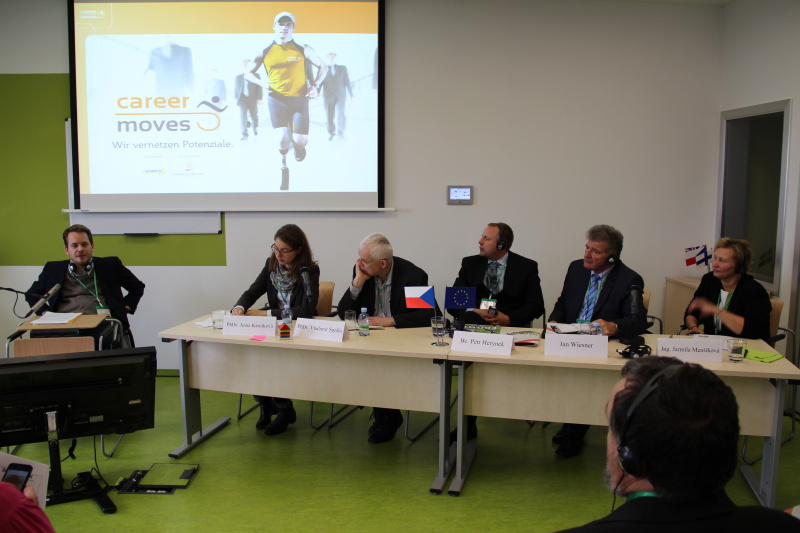 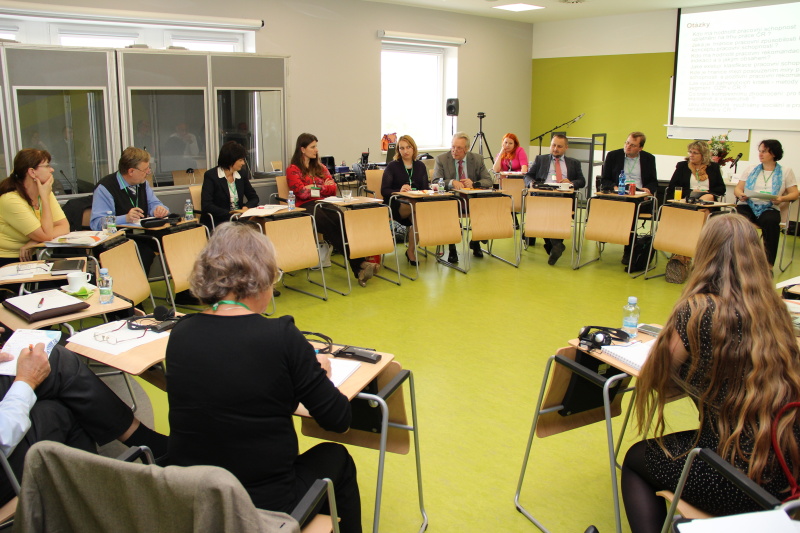 The two-day marathon produced many common outputs, which were subsequently presented to representatives of the public sector and political sphere in order to support the establishment of a more suitable legislative framework for social entrepreneurship in the Czech Republic.

Photos and videos from the international forum are available on the Ergoeduka educational centre website.

We actively participate in 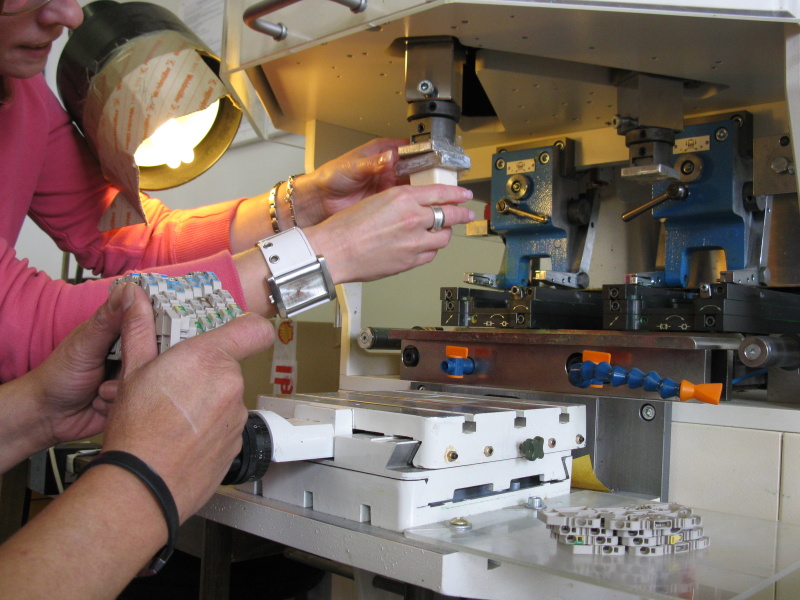 How our workforce has developed 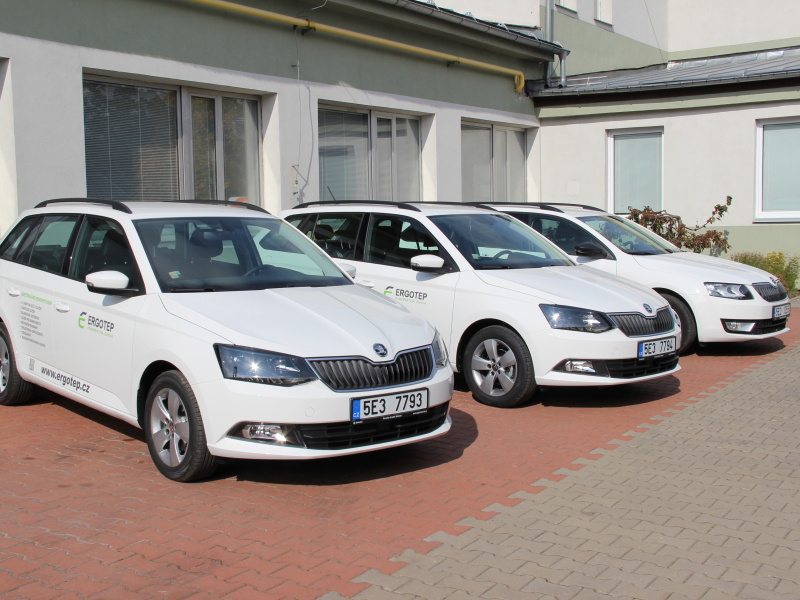 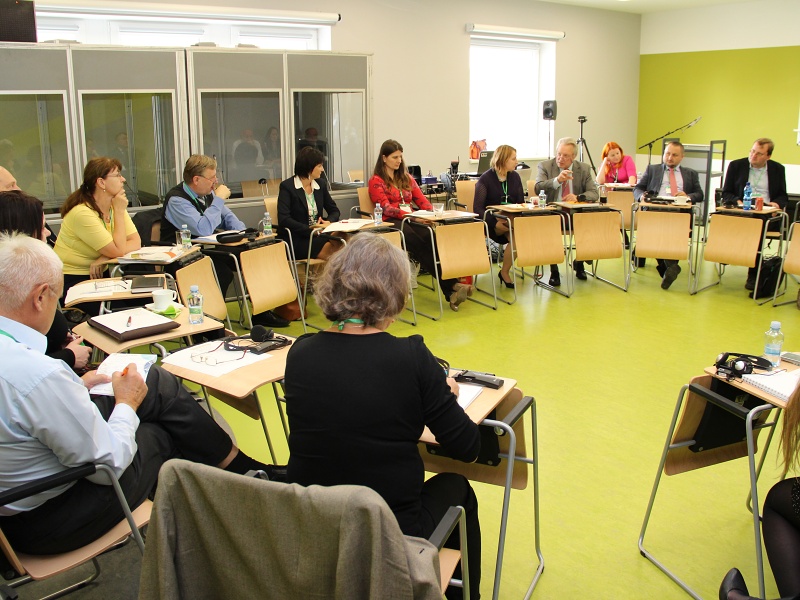 The International Forum of Social Entrepreneurship